3Doodler and other traditional 3D pen are combined with hot glue gun and the function of the 3D printer, the plastic filament heating and melt out and squeeze out, and allows users to draw in the three-dimensional space. However, the price of this 3D pen and the cost of plastic drawing is relatively expensive. And recently a foreign company has launched a new Renegade called a 3D pen, plastic bottles and other plastic waste into a sculpture, not only save the cost of plastic filament, but also effectively deal with the plastic waste. 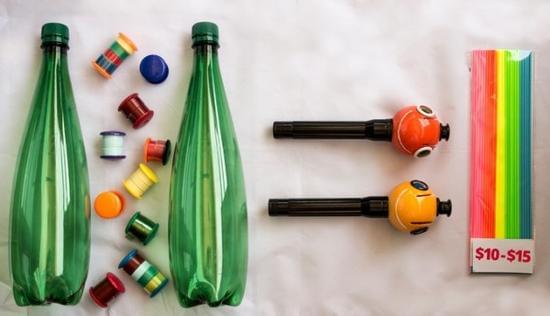 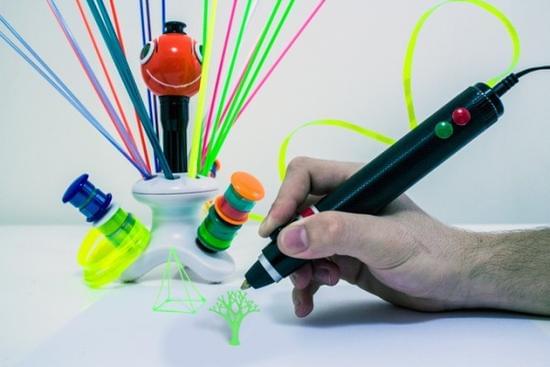 Early supporters spend $ 99 to get a Renegade 3D pen and a ChupaCut.

Renegade is expected to ship in January 2017 if everything goes well as planned.